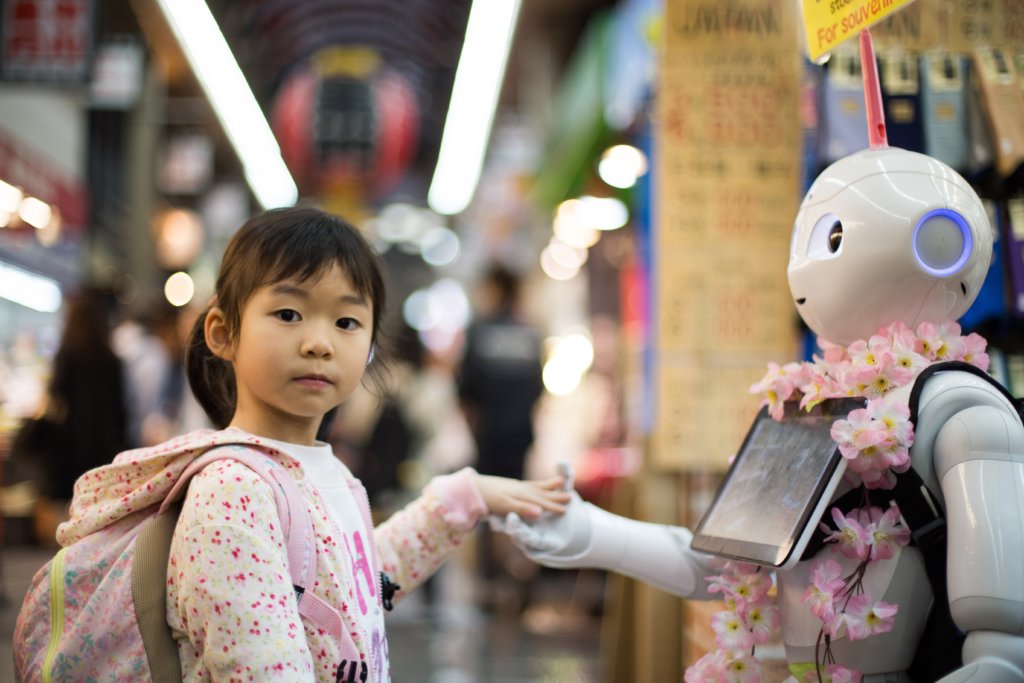 The emergence of Artificial Intelligence, or AI, has caused vast shifts in business, education, and even social interactions. From chatbots to disease detection; automated investing to e-machine learning for e-commerce, AI is set to change the way we live.

Even though this technology is still in its infancy, it’s predicted to grow exponentially – in fact, the International Data Corporation (IDC) predicts that global business spending on AI systems will reach almost $98 billion in 2023, with automated customer service agents, threat intelligence and prevention systems, and sales process recommendation taking the lion’s share.

Much like fintech has triggered disruptive innovation in the finance and banking sectors, AI is going to influence multiple spheres – whether we’re ready or not.

What started as a research project in 1956 at The Dartmouth Workshop has evolved into increasingly sophisticated technologies. While none have been capable of achieving human-level intelligence yet, a study in 2017 predicted that AI will be able to perform any task as well or better than humans by 2060 – and will overtake all human jobs by 2136.

Whether AI will ever completely take away the need for human participation in real-life remains to be seen, but since its main objective is to mimic human behaviour, its potential applications are mind-boggling.

Some commentators have warned of job losses as AI slowly replicates and replaces us: in 2019 South Africa’s Standard Bank cut a massive 1 200 jobs, citing the changing needs of customers – such as the rapid adoption of digital banking products and services – and less branch walk-ins. While these job cuts weren’t a direct result of AI (although banking apps do ‘learn’ customers’ behaviour), they were a result of disruptive technology changing the face of the banking industry.

Even though it’s still early days for AI adoption in South Africa, the country’s overall investment in AI is significant: $1,6 billion has been invested in AI over the past 10 years according to a report by EY and Microsoft. The report states that an impressive 46% of South African companies are already actively piloting AI technologies within their organisations – from automation to predicting consumer behaviour – while 67% deem machine learning as the AI technology most useful to them, followed by smart robotics and biometrics.

It’s promising that South Africa is open to piloting AI, and its retail and banking sectors need to jump on the AI wave sooner rather than later. According to the IDC, global spending on AI systems is dominated by the retail and banking industries, with each having invested more than $5 billion in 2019.

The IDC report also estimates that, beyond 2020, spending on AI systems will focus on automated customer service agents and product recommendation systems in the retail sector, while automated threat intelligence and prevention systems, along with fraud analysis, is set to be prominent in the banking sector. Other global industries that will make significant investments in AI systems include healthcare, the media, and even governments.

South Africa’s AI challenges – and how they may be overcome

The current economic climate in South Africa poses challenges for the country’s future AI prospects. The 2019 unemployment rate stands at 29,1% (with a 58% youth unemployment rate for the same period), and manufacturing output in Q3 2019 shrank by -3.8%, with business confidence at a 20-year low. Compounding this are job-loss fears that accompany widespread AI adoption, as well as the current labour force not being sufficiently trained to work with AI-equipped processes.

This is particularly evident in the manufacturing sector, which has seen poor performance and needs to dramatically increase global competitiveness. One way to do this would be through AI by utilising robotics and smart automation solutions. However, not many South African manufacturers understand what AI is about, while others see it as too costly. Yet many don’t realise that AI can be utilised in small, iterative projects instead, and its use doesn’t necessarily mean job cuts – it can free up human resources to increase productivity. But this means that the workforce needs to be educated in AI.

According to Access Partnership there are a number of challenges that Africa faces when it comes to the development of AI, such as a struggling education system, a lack of broadband coverage, and pools of data that remain inaccessible.

There are also a number of positive developments, however. In South Africa, educational institutions such as the University of Johannesburg are launching qualifications that will incorporate 4IR – basing the whole curriculum on AI and machine learning (the university has the highest concentration of staff with PhDs in AI in Africa).

South African start-ups are also pioneering AI in the country. Notable examples include:

Founded in 2014, this Johannesburg-based marketing company has developed a successful AI platform that utilises consumer behaviour prediction. The company’s technologies have also been applied in marketing campaigns in the real estate and mortgage industries.

This Cape Town start-up is now a global leader in AI for manufacturing and machine learning. Established in 2013, DataProphet custom-builds AI solutions and focuses on process improvement.

Corporates can also play a major role in mitigating the possible negative effects of AI on the already-struggling South African workforce. A report by Accenture reveals that large enterprises can commit to create job alternatives through re-skilling, and, if restructuring is necessary, transparent communication with all stakeholders is essential. Furthermore, corporates need to look beyond using AI to be more efficient – instead they should explore using tech for growth opportunities that empower their workforce, not strip them of their jobs.

These AI-focused start-ups, along with continued investment in AI technologies and education, will no doubt instil assurance that with substantial research, significant investment and governmental support, AI will bring positive shifts to the South African economic landscape.

Pygma Consulting in a Johannesburg-based consulting firm with extensive experience in ICT policy, regulatory and strategy advisory, and compliance across Africa.