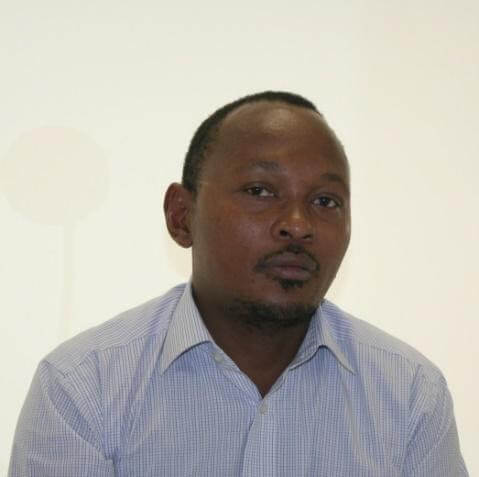 Dr Anthony Githiari is an experienced telecommunications professional, specialising in commercial strategy, market strategy and project management. He has worked across Africa, the Middle East and Asia. His previous work includes assignments for private and public sector operators and regulators, as well as banks and investment agencies investing in the fast growing telecommunications sector.

Anthony has been involved in the consulting and ICT industries for many years in various high level leadership roles, initially having worked at McKinsey & Company as a Consultant. In 2000 he joined the ICT industry, where he has since then been involved in a number of strategic projects. In his role as the General Manager for Strategic Investments at MTN, he led a team of professionals responsible for Strategic Projects as well as developing new businesses on behalf of the MTN Group. In that role he oversaw MTN’s financial services, satellite and internet divisions, and spearheaded many of MTN’s international projects.

Since leaving MTN Anthony has been involved in numerous ICT projects, for example the reform of state owned telecommunications companies in the Gambia and Equatorial Guinea, supporting private sector investments into 4G licenses and infrastructure in Africa, and strategy development for a 4G player that is active in a number of African countries.

Anthony has served on the boards of MTN Zambia and MTN Swaziland, as well as on the Board of the State-owned telecommunications company, Broadband Infraco. Broadband Infraco is the infrastructure state entity in South Africa, and in this role Anthony provided strategic guidance on the commercialisation of the Broadband Infraco mandate and the sustainability of the Company to deliver on its mandates autonomously.

Anthony holds a Ph.D. in Electrical Engineering from the University of Cambridge, Cambridge, United Kingdom, and is an Associate of Pygma Consulting.

Anthony will be responsible for the Commercial, operational and technical aspects of the project.